Mum Wendy Jordan is delighted when she gets bed head because having hair feels like a blessing after years of wearing wigs due to an alienating psychological condition. 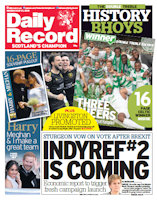 Wendy Jordan has spent about 30 years with hardly any hair – because of a condition that meant she couldn't stop pulling it out.

After being bullied at school when she was nine, she started ripping out her hair and hid the strands in a teddy bear – too embarrassed to tell anyone what she was doing.

Now Wendy, 40, from Glasgow, has finally found a solution.

After being fitted with a special hair system, she’s stopped pulling out her hair.

It's given her a huge confidence boost and the courage to be open about battling trichotillomania, also known as trich.

Wendy works in community development and lives with husband Robin, a photographer, and her son Bobby, 10, from a previous relationship. 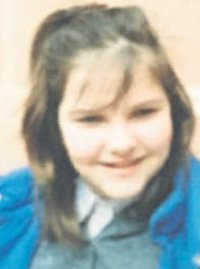 She said: "I started pulling my hair out when I was nine years old as a way to deal with stress and powerful emotions. I didn't know that then. All I knew was that it was wrong and I had to hide it at all costs.”

Wendy had moved to another part of Scotland and was bullied by older kids at primary school because her accent was different.

She added: "One particular girl grabbed my hair and she pulled me all the way down to the ground and ripped out a chunk of my hair which left a bald patch."

"I remember one night lying in bed and I was stroking my hair and I felt the new growth coming through."

"I tried to grab some of the tiny hairs to see them but I couldn't get to them so started to pull out the hair around them to get to them and got some kind of release. It basically didn't stop for a very, very long time."

"For the first couple of years I'd hide the hair I pulled out. I'd roll the hairs into a ball and stuff it into my teddy bear or hide it in toilet paper and flush it down the toilet."

"Or I'd hide them under my bed until I could Hoover them up. My hair started to thin quite dramatically and I had a bald spot so I'd wear a high pony tail and gel my hair to hide it."

"When I was at a swimming pool one day and had wet hair, my mother saw how bad it was and was pretty horrified as she had no idea what she was looking at."

"I'd always twiddled with my hair so she assumed it was coming out in my hands so took me to the doctor when I was about 11. The doctor said it must be alopecia. I knew that was wrong and it intensified the sense of shame."

"I thought it was a secret I would take to my grave. I thought I was the only person in the world who did this." 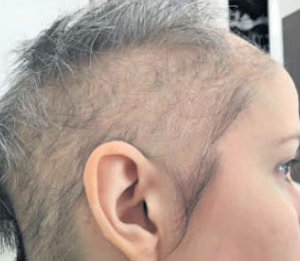 "At the school Christmas party, we were all wearing Santa hats and as someone pulled my hat off, it took my hair off."

"Another time a very high wind blew my wig off one day and I had to go chasing after it. I stopped swimming and cycling unless I wore a helmet."

It was only when she was 19 that Wendy learned her condition had a name.

While she was a student at Stirling University, she was watching Richard and Judy on TV when they featured a segment on hair loss.

She said: "A lady called in and she started to cry and she said, 'I don’t deserve this sympathy because I pull out my own hair – that's why I'm bald'".

"The TV doctor said, 'That's trichotillomania' and talked about the condition.

"I genuinely couldn't move I think I was in shock. I sat there and stared at the television – I was speechless as I realised I wasn't the only one who did this."

But knowing she had the condition didn't stop Wendy from continuing to pull out her own hair – and various treatments didn't work. She said: "I would describe it as an addiction. It's like having the substance you’re addicted to growing out of your head."

"I would quite happily pull for hours until my arms were aching." 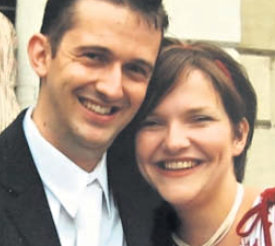 When she married Robin in June 2016, she had to wear a wig and although her husband has always paid her compliments, she struggled with self-esteem.

At the end of last year, she was asked to take part in a university study into her condition and a workshop with psychology students.

Wendy had only told close friends and family before – so then decided to tell other friends via Facebook that she'd been battling the condition for 30 years.

She said: "The outpouring of love and acceptance from people was astonishing."

When her mum heard about Lucinda Ellery’s system to combat hair loss, she offered to help Wendy with the cost. Wendy had heard about Lucinda's work years before – but couldn't afford the treatment or the travel costs to London. But a salon later opened in Edinburgh and, with her mum's help, she had the Intralace System treatment four weeks ago. 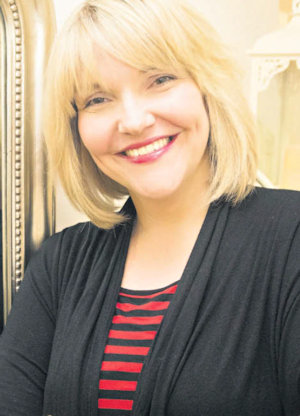 It took nine hours and cost just over £2000 and will need regular adjustments. But Wendy says it's been life-changing. She said: "Now I wake up with bed head and I'm happy with that."

"I'm taking my little boy to Alton Towers for his birthday and I won't be scared. I'm not going to have my hands clamped to my head on a rollercoaster as now I can go upside down."

Wendy hopes her experience will offer hope to others with the condition. She added: "They're absolutely not alone and they're not a freak and they should not be ashamed."

"We’re fantastic human beings who just happen to pull out our own hair. But it's not our fault and there are things we can do about it." 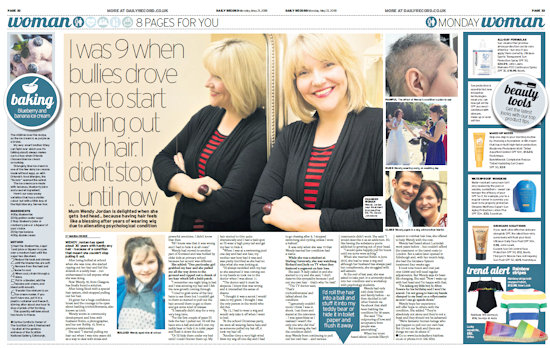