How the Company Started

Just like many other women in Britain, Lucinda Ellery has experienced the physical and emotional turmoil of hair loss at a young age due to Alopecia Areata (AA).

In a society where looks can mean everything, Lucinda has first-hand experience of the effects that hair loss can have on a woman’s life, and how many people do not fully comprehend the deep personal impact of the condition.

She first started working with hair extensions in 1984 and this enabled her to look after ladies who wanted to add more volume to their hair. She then met her first client with Trichotillomania, which acted as a key cornerstone in Lucinda creating and developing the revolutionary Intralace System™ which is now used by ladies managing a variety of hair loss conditions.

Lucinda’s passion and dedication to helping others resulted in a proactive approach, and she launched her first consultancy in London in 2000. As the facilities and clientele expanded, her daughter Micky and her sons Chris and Dax joined her and now take an active part in the organisation.

As the word spread women with hair problems came to Lucinda from far afield, (even from overseas), but she also received countless letters from people in other parts of the country who needed her help, yet found travelling to London difficult. This realisation resulted in the opening of further studios in Manchester, Edinburgh, Bristol, Solihull, and most recently in Southampton, with a current total of around 150 staff.

And the US too

Word of Lucinda's work soon spread overseas, and after a surge of interest from the US, the first American consultancy in Beverly Hills, Los Angeles in 2012, Within 4 years, clientele and demand blossomed in America and a second consultancy in Manhattan, New York was born in 2016. A third has now been added just outside Boston in 2019, with more locations planned in 2020.

Together with her family and dedicated staff Lucinda can now feel satisfied that the hair extension and hair integration options offered at The Lucinda Ellery Consultancy have enhanced the lives of women around the world, with plans to expand and reach many, many more.

Everyone on the team at Lucinda Ellery hopes you find this website helpful and that you will feel inspired to embrace new methods of managing your hair.

Naturally it's impossible to list everyone at all our studios but we'd like to introduce you to some of our key team members who you may be dealing with; either in person or by phone or email. 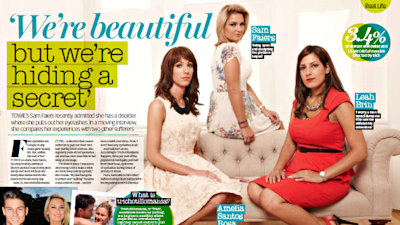 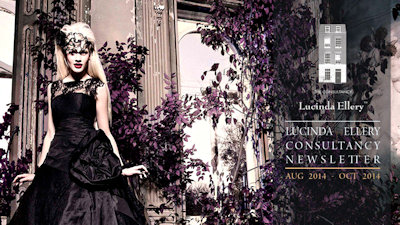